MEMS gas turbine with its diameter of 1 cm, was firstly proposed by MIT, and will be one of the most promising propulsion or power system for Micro Air Vehicle and other Lab-on-Chip systems because of its higher power density. A micro rotor with high rotation speed is of vital importance for MEMS gas turbine engine to achieve its higher power density and transfer energy with high efficiency. In this investigation, a micro silicon rotor, which is fabricated by one-time multi-depth silicon etching method and supported by a 3-wafers bearing system, is completed to reach high rotation speed. To ensure wafer bonding quality, a non-destructive method based on analyzing infrared images through multilayer wafers is proposed and practiced. After the rotor and its bearing system are packaged successfully, a platform which consists of the rotor, the 3-wafers bearing system, air supply and control systems is established for testing and optimizing performance of the high speed micro rotor. The platform’s control scheme is closed-loop and is based on the principle of stiffness changing, in which the stiffness of the bearing system is varied by adjusting inlet pressure based on the rotation speed.

Xiaojun Yan joined Beihang University in 2002 and is now a professor at the School of Energy and Power Engineering and vice-dean of the school. He received his B.S. and Ph.D. degrees from Beihang University in 1995 and 2000, respectively. He was a visiting scholar at UC Berkeley during 2009-2010. He was awarded the National Excellent 100 Doctoral Dissertation (2003) and the New Century Excellent Talents in Universities (2006) in China, the Second Prize for Progress in Science and Technology awarded by Chinese Ministry of Education ( 2013). He won the Beijing Youth May 4th Medal (2009), the Award for Beijing Talents in Education Innovation (2006). His current research interests include power and propulsion for micro air vehicles, smart structure, high temperature structure mechanics etc. Currently, he serves as a subject editor for Journal of Aerospace Power, and a member of Beihang University Academic Committee. 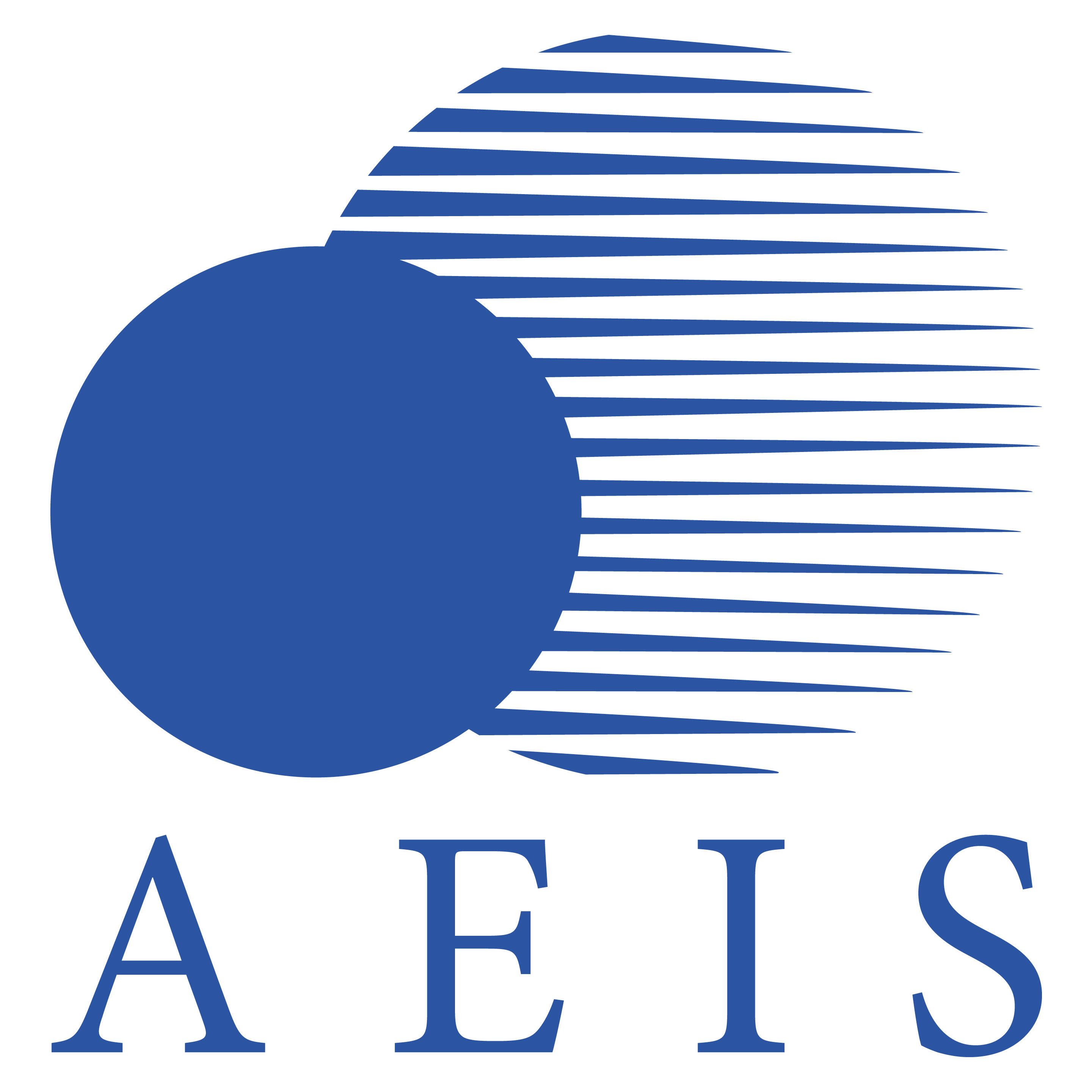